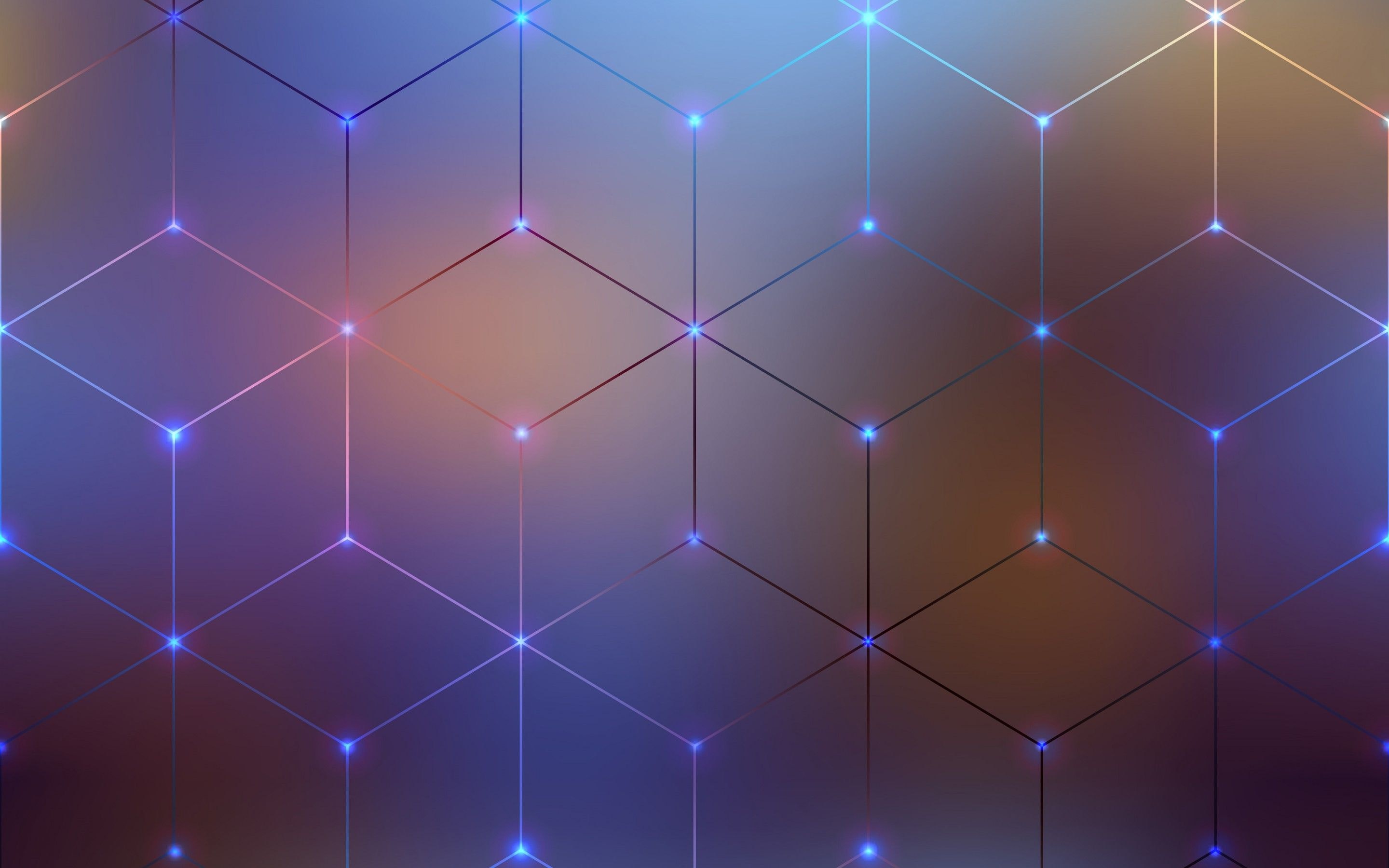 This is Part 3 in a three-part series. Find Part 1 here and Part 2 here.

As a result of my rapidly-accelerating crypto obsession, in the past couple months I’ve gone from a near-never Discord user to waking up every morning to an overwhelming left-hand sidebar with logos and notifications galore.

These are, of course, the logos of DAOs I’m following.

Since I’m teetering on the brink of being mostly a quiet DAO lurker to becoming a contributing member of these communities, I’d like to document my experience and learnings about DAOs as they are today in 2021.

I think it’s important I do this before I get much deeper and become ‘one of them’ (“one of us… one of us…”), so that I can provide my best layman’s take for the 99% of the planet that isn’t DAO-native. I decided I’d write about my three main learnings from my involvement with DAOs to date, but as usual with my writing, this got real long real quick – so I’m splitting it into three parts to really dig into each and discuss its implications. The three things I’ve learned are:

Let’s call it like it is: generally speaking, today, most DAOs are kind of a shitshow.

This is to be expected, given how early things are in crypto and in DAOs generally speaking. There’s also the fact that decentralization, by definition, just straight up requires more coordination.

And, to further pile onto the reasons for messiness, DAOs run on Discord which was built for synchronous gaming, not asynchronous knowledge work (h/t @divine_economy) and can be super overwhelming to jump into… but, I digress.

Overall, the fact that they’re kind of a shitshow is not discouraging to me, but exciting – it’s indicative of how much opportunity lies ahead.

What this means today in 2021, though, is that joining a DAO can be pretty daunting.

Stepping into a Discord group of faceless strangers, trying to make sense of everything from channels, to org structure, to group norms and who’s who – it’s a lot. It’s sort of like being invited into a mid-sized startup’s Slack group where you only kind of know what the company does, there’s nobody you know, and there is very little semblance of org structure.

Most protocols don’t have clear roles that people can just self-guide into - The Graph is the notable exception I can think of here. In general, nobody is going to reach out and tell you what to do – so if you want to get involved in a DAO, you gotta hustle a bit.

1. Do whatever onboarding process they have – and give feedback on it

Most established DAOs have at least some sort of onboarding process – whether it’s as basic as a one-page Google form, or as thorough as a multi-step stage gated process. Most DAOs these days lie closer to the former on the spectrum of thoroughness.

This process, which is typically outlined in a Discord channel labeled “#start-here” or something to that effect, should be your first stop.

One way you can immediately add value as a newbie to a DAO is to give feedback on that process – what’s clear? What isn’t? What ideas do you have to improve it? Very often, the people designing and iterating on these processes are so deep into DAO life that it isn’t easy for them to pull back and see it with fresh eyes – so yours are valuable. Use that as a way to contribute.

Joining a 40-person call as the one new person in the room can be intimidating.

Look at DAOs you’re interested in and search them on Twitter – see who in your Twitter follows are involved with that you jive with, check that they’re active in the Discord, and reach out to learn about their involvement.

1:1s with people who are already in DAOs can give you so much context that you won’t get just by lurking. A familiar face on these calls is always nice, plus these people can help plug you in if they have some existing context on what you’re interested in and what you’re good at. Some DAOs, like Index Coop, are starting to stand up ‘first friend’ or ‘mentor’ programs to do just this.

I’ll note that this approach is generally accepted and pretty doable now, in 2021, while the DAO space is still small and the community is tight-knit – but in the future, at scale, onboarding processes will need to be more streamlined and adhoc 1:1s might not make sense.

In DAOs, you don’t need permission to do – you can jump right in and add value wherever you creatively see fit.

Again, all of this is often easier with context – so I’d suggest doing #1 and #2 above and joining at least one or two DAO calls so you have a sense of what’s going on – but over-indexing on doing early is an effective way to get started.

This brings me to the confidence gap, which @chaserchapman has been incredible at amplifying. “Just start doing” sounds easy in theory, but there’s a big unspoken barrier here – there are many folks who are completely capable but might lack the confidence to step up to the plate, and they risk being left behind.

I’ve been there - starting off as a newcomer in a group of insiders is intimidating, no matter the context.

In DAOs, as with anything, you get out what you put in – and, in today’s environment while it’s still early days, the hustle is necessary.

Prospective DAO members should take note, and those running DAOs should make sure they’re doing whatever they can to grab onto those who aspire to hustle and empowering them to do so.